⭐️⭐️⭐️⭐️ A sweet short film that reminds us to embrace those who are different, which is needed nowadays. Sweeping visuals and strong performances make it an indie film worth pigging out on

Check out the review of The Pigman by Cody Curtis.

You can find more of his reviews here. YOUTUBE: https://www.youtube.com/watch?v=3F38JXYJ4ZM&list=PLETVGBjIb6asbZiHsm2coQ9hK89sLcbaU

The Pigman won Best Sound at Limerick Film Festival 2016. The Pigman was up for three awards including Best Camera, Best Drama and Best Sound. The Pigman was extremely lucky to pick up the prize for Best Sound. Many congratulations to Soroosh Gholampur & Jordan Burns for their work on Sound and Music.

The Pigman won the audience award for Best Short at Dingle International Film Festival 2016. The fantastic festival was rounded up with an awards presentation before the screening of “Roman Holiday” where it was announced that The Pigman had won. The Pigman was amongst some incredible Irish short films so we are very privileged to have won. 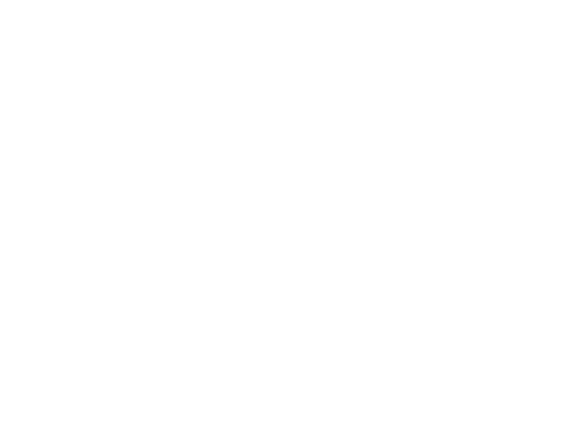 The Pigman has been selected for the 10th Dingle International Film Festival.